Since then Doug’s popularity and profile has increased both at home and abroad, and he has recently returned from a sell-out tour in Japan. Yet despite his phenomenal success he has never lost touch with the realities of life, and has continued to produce work based around his love for his family, his unfailing optimism and his sheer enthusiasm for life. 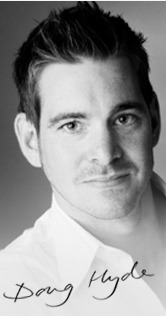 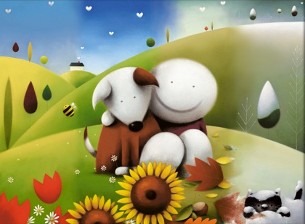 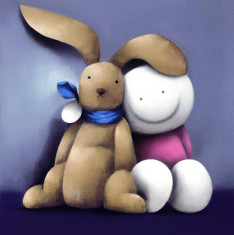 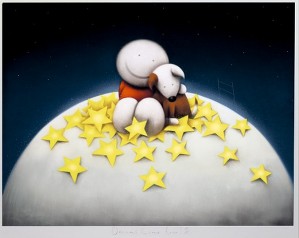 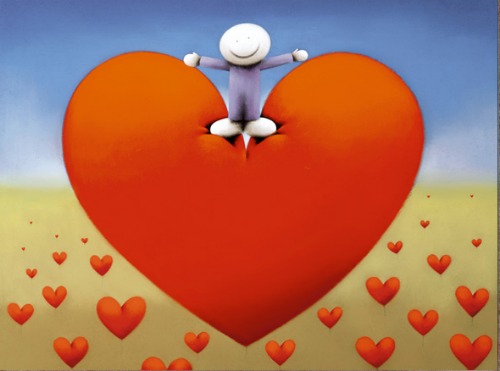 Doug’s extraordinary rise from virtual unknown to the most popular living artist in the UK has been meteoric.His celebrity collectors include golfer Rory McIlroy and Emily Blunt (star of the movie The Devil Wears Prada ).

“I hope people can feel a connection with my work, and share the positive emotions behind it! I am passionate about my work and commit everything to it. I hope that those who buy my work feel the same emotion for it that I do; I hope they love it!”