Graeme Baxter is the official artist to some of the world’s most important golf tournaments including The Ryder Cup, The Open Championship, The President’s Cup, The Kraft Nabisco Championship, The P.G.A. and The European Tour.  Graeme was also commissioned by His Royal Highness Prince of Wales to paint him on his favourite polo pony in 2013. 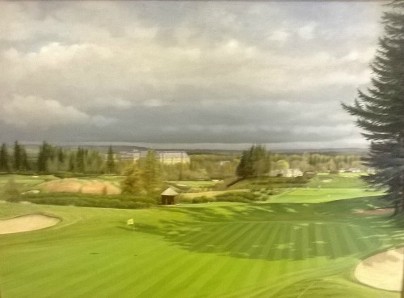 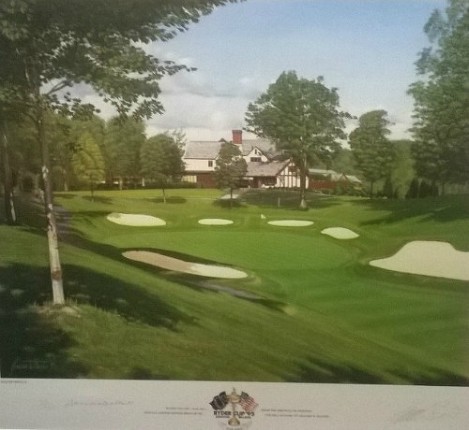 We have a range of Open and Limited Editions prints by Graeme including copies of the 1999 Carnoustie Golf Links co-signed by Paul Lawrie, 1995 Ryder Cup Oak Hill co-signed by the European Captain Bernard Gallacher and the 2002 Open Golf Championship of the 3rd Green at Muirfield.  In addition we have two highly collectable original oil paintings of the famous Gleneagles Golf Course which is hosting this year’s Ryder Cup, one depicts The Queen’s Course and the other The  14th Green King’s Course. 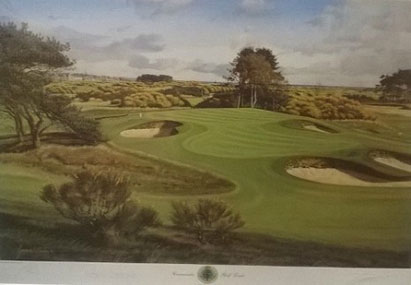 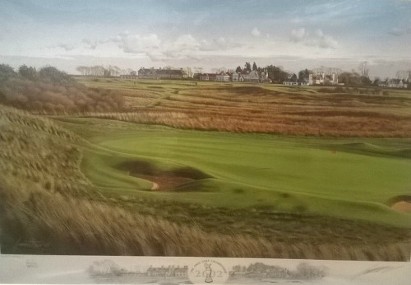