Limited Edition Leigh Lambert Book – Those Were The Day

Limited Edition Leigh Lambert Book – Those Were The Days which includes two Limited Edition prints.  The price is £350 and the book is signed by the artist and is limited to 495 copies.

There is also the open edition available priced £60 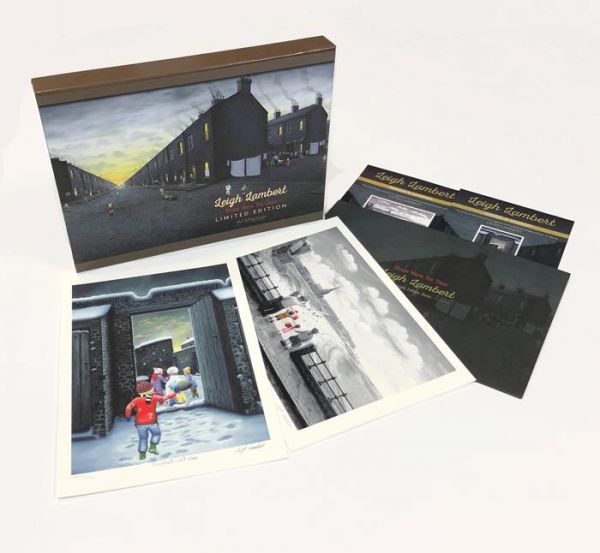 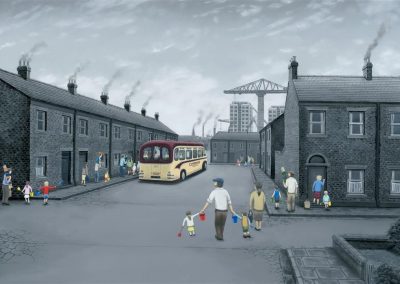 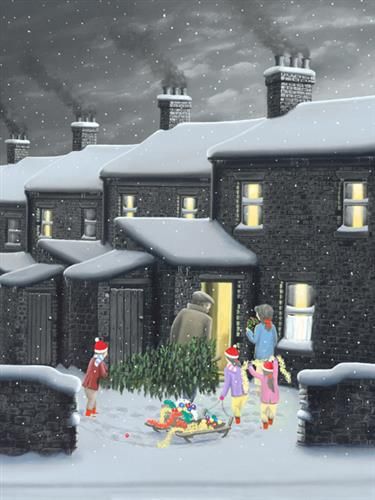 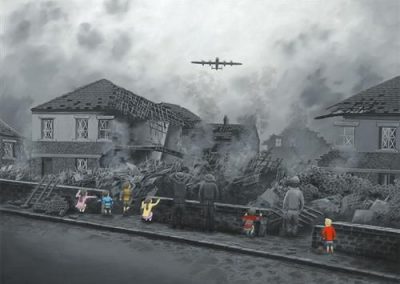 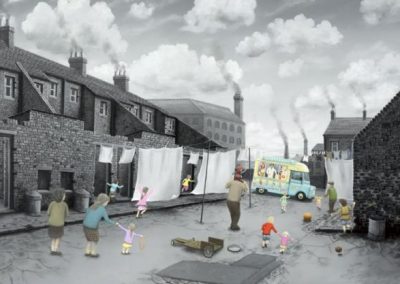 Don’t Spend It All At Once 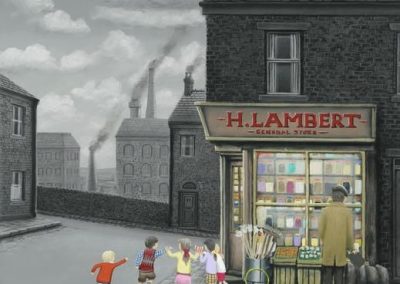 Hands Off Girls Only 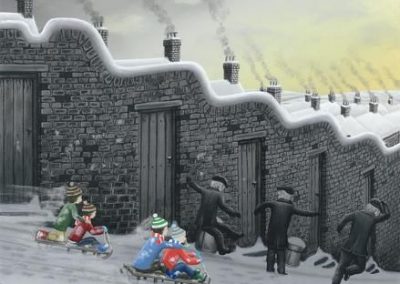 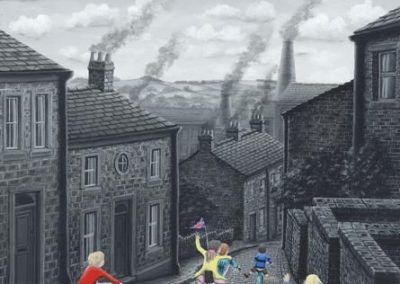 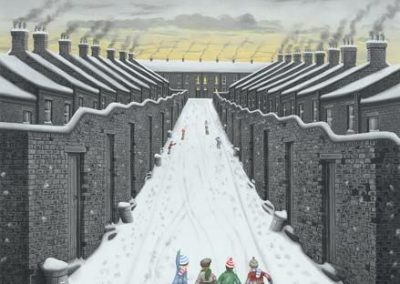 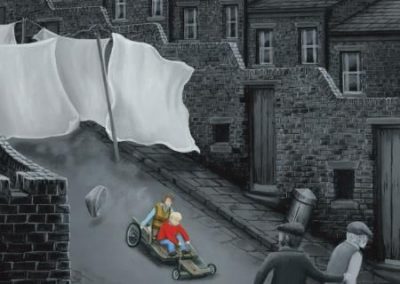 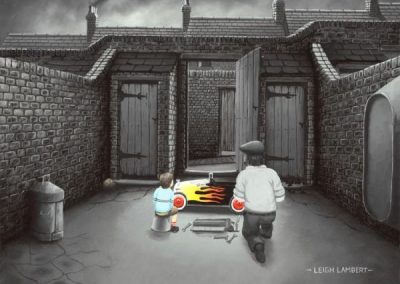 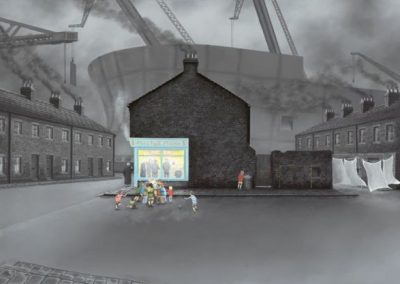 Little Davy’s Got Chips and Gravy 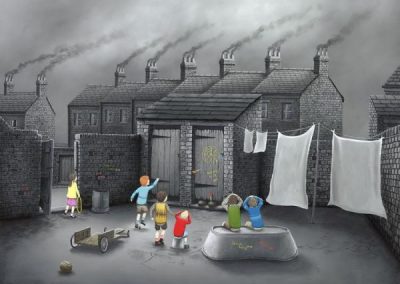 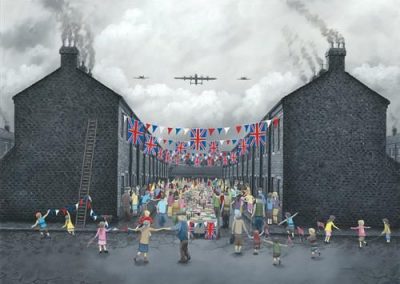 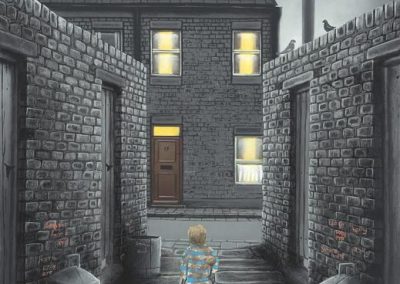 Should Have Played Marbles 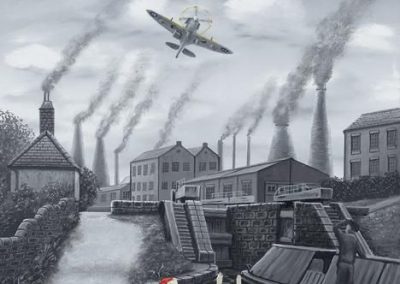 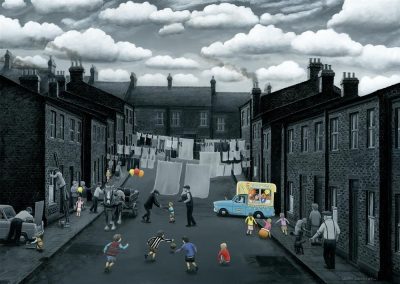 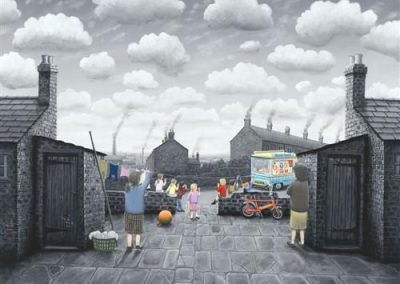 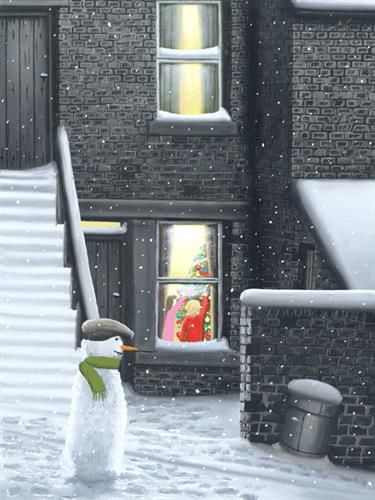 The Night Before Framed Price £348 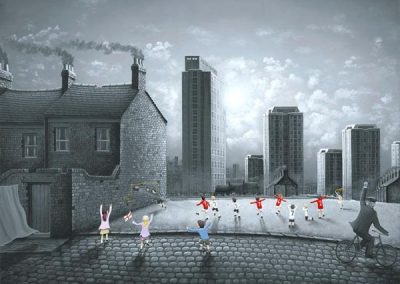 THEY THINK ITS ALL OVER… IT IS NOW – Leigh lambe 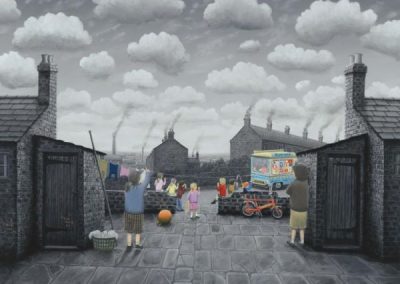 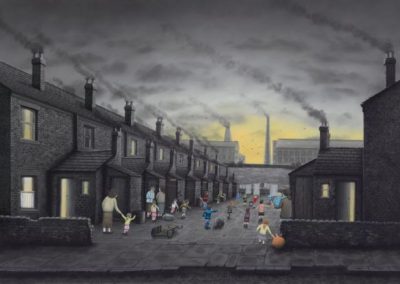 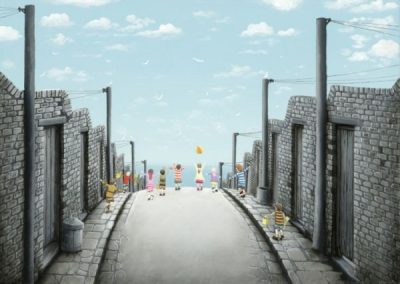 WAIT FOR ME – Leigh Lambert 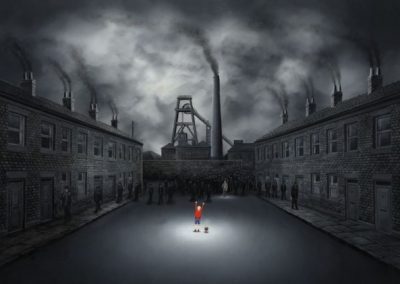 WAITING FOR ME DAD – leigh Lambert 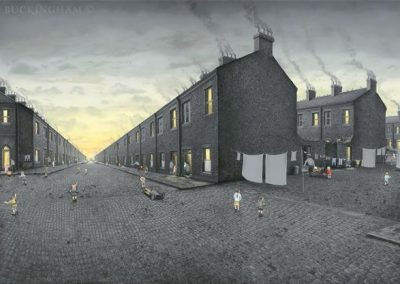 When the Day Was Done

Leigh Lambert was born and raised in Newcastle- Upon- Tyne, where he resided for the first twenty years of his life. Lambert began to draw as soon as he could hold a pencil, with his family quickly recognizing his artistic flair. As he progressed through school his exceptionally detailed creations captured the attentions of his teachers, who admired his canny knack for capturing a view. However, the artist describes himself as mostly self- taught, having received no formal art qualifications or training.

Lambert relocated to Warwickshire with his family in 1996, where he focused on the development of his technique. It was on leaving Newcastle that he began to appreciate the nature of his upbringing; what he had once seen as a concrete jungle now seeming strangely beautiful. Taking inspiration from his childhood, Lamberts pieces have a strong sense of nostalgia, evoking fond memories of a youth that many can relate to.